The Greek Myth of Cassiopeia centers around her vanity. She boasted that she and her daughter, Andromeda, were more beautiful than the Nereids (Poseidon’s daughters) and even Juno herself. Really, what was Cassiopeia thinking? This was ancient Greece and we know what happens next! Somebody is going to get punished, and live for eternity in a really bad way.

But, according to the myth, Cassiopeia was beautiful. She let everyone know it. And as the gods weighed in, in their wrathful splendor, kingdoms fell, monsters raged, damsels were saved, and some lucky characters lived happily ever after; at least those who were pure and honest mortals. And what of Cassiopeia? She had done the unforgiveable. She displayed her vanity by boasting that she was more beautiful than the gods themselves. And her punishment? She was tied to a chair that rotates in the night sky. She spends half of each day in a most unflattering position; upside down. If only she could put things back the way they were. If only she could be with Cepheus, her king, and Andromeda, her lovely daughter. But those were better days, and now they are just a dream. 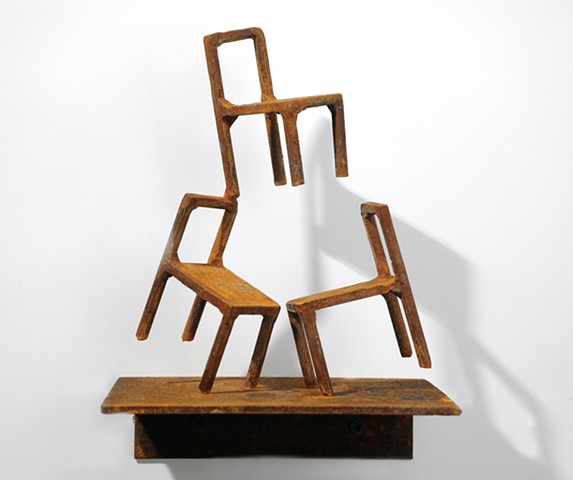 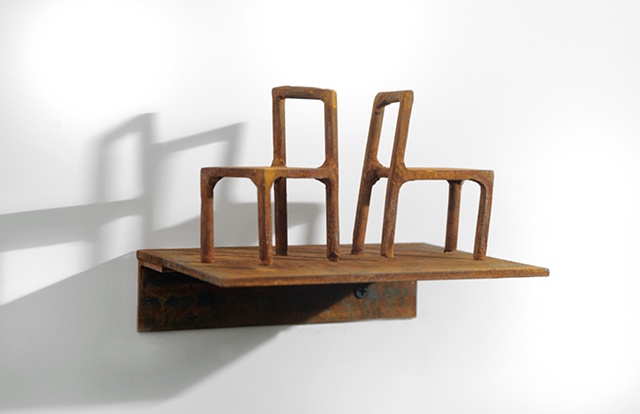 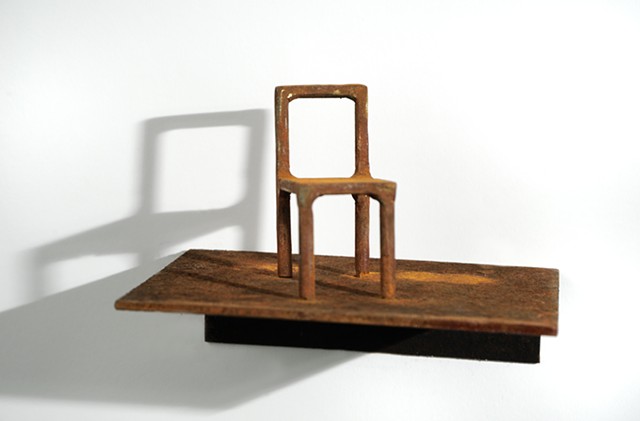 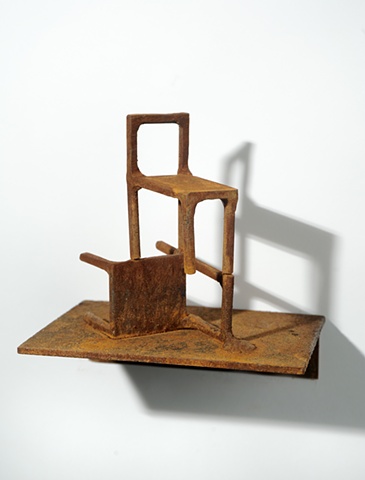 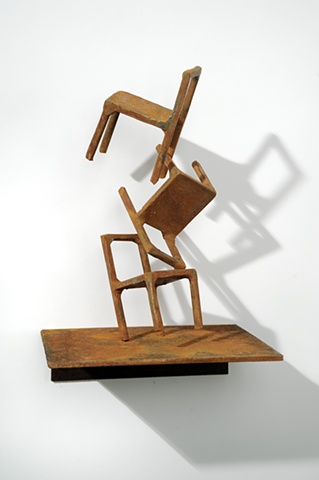 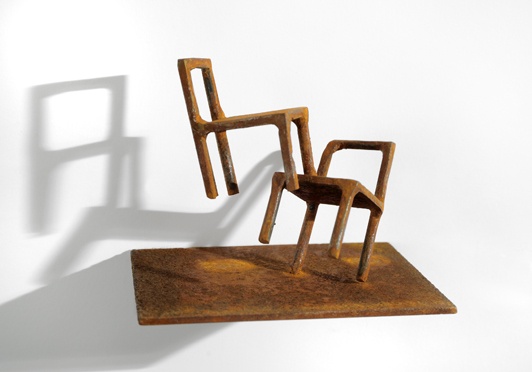