Portfolio > "And When you are Gone" for Sappho 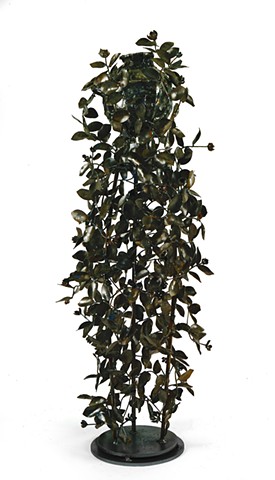 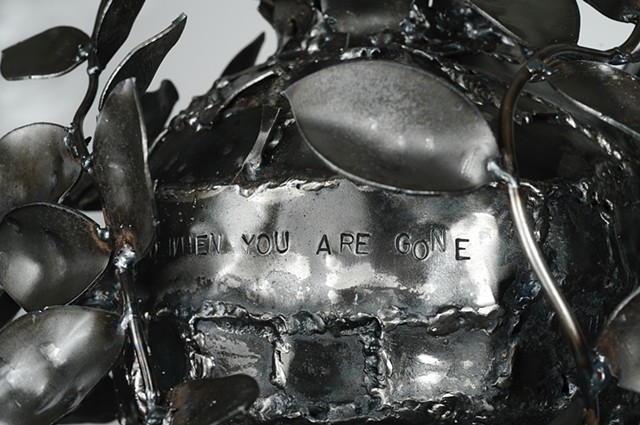 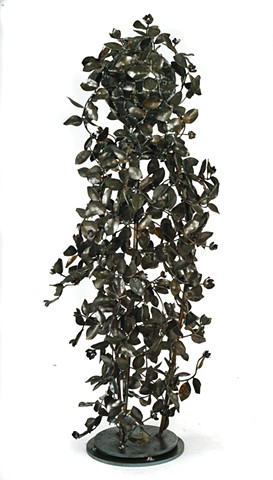 Born in 620 B.C., Sappho was recognized by her peers and subsequent generations as "The Poetess" and "The Tenth Muse". Of the estimated 10,000 poems she authored only fragments remain. These often have been discovered in unlikely places including most recently, in an Egyptian tomb. Sappho is believed to be the first published woman author.

One Girl By Sappho Translated by Dante Gabriel Rossetti

I Like the sweet apple which reddens upon the topmost bough, Atop on the topmost twig, — which the pluckers forgot, somehow, — Forget it not, nay; but got it not, for none could get it till now.

II Like the wild hyacinth flower which on the hills is found, Which the passing feet of the shepherds for ever tear and wound, Until the purple blossom is trodden in the ground.